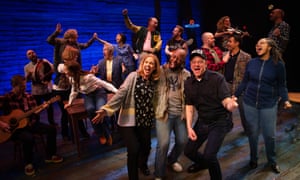 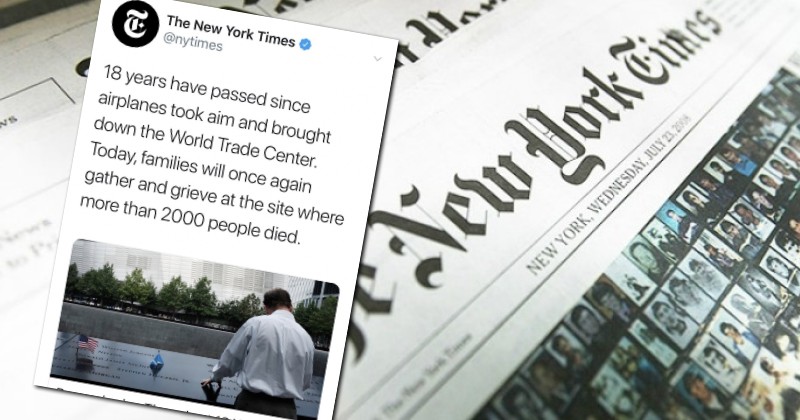 Evil comes in so many forms.

To understand the problems we face with ISIS it is essential to understand the mindset of those who lead the parties of the left, and now even some parties of the conservative right. This is from The Age on September 11, 2001: Open borders to all: Clinton. Here are the relevant parts of the article but you can read the whole thing at the link:

Bill Clinton believes Australia should not shut its borders to immigrants and those genuinely seeking asylum but should open its arms to cultural diversity.

Free trade and an open-door policy would bring prosperity, the former US president told a meeting of 35 Australian business leaders in Melbourne yesterday.

“He discussed the immigration issue in Australia and he took a position on it,” said Tom Hogan, president of Vignette Corporation, host of the exclusive forum.

“The (former) president believes the world will be a better place if all borders are eliminated – from a trade perspective, from the viewpoint of economic development and in welcoming (the free movement of) people from other cultures and countries,” Mr Hogan said.

Mr Clinton showed an understanding of the political problems Australia faced, but said he supported the ultimate wisdom of a borderless world for people and for trade.

He spoke for 45 minutes on topics ranging from the urgent need to combat AIDS to global economic issues. He spent another 45 minutes answering questions.

Mr Clinton said he believed the US was a better place for having opened its borders to a diversity of peoples and cultures.

Of the global economic downturn, he said half the problem arose from real economic issues and half of it was due to self-fulfilling prophecies. If people talked gloom and doom long enough and often enough, he said, what they feared generally came to pass.

This is the progressive internationalist creed and no event in the modern world will change their views. And they have the power to cause our borders to open and remain open no matter what the rest of us think or wish.

Ironically, Bill Clinton was in Australia on 911 while at the same time John Howard was in Washington.