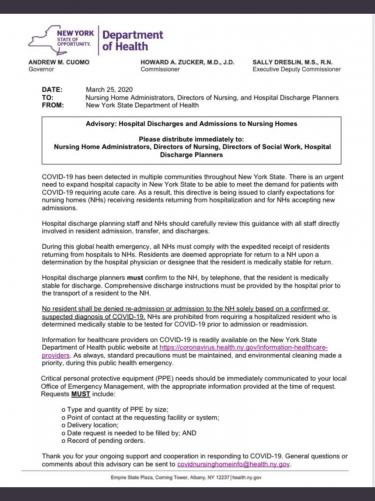 Unavailable even now and will become harder to find over time. Saving it while I can before it hits the Memory Hole.

And then there’s that woman in New South Wales.

#BREAKING: Mother ARRESTED and her child ripped from her arms in Sydney today.

That she was protesting. pic.twitter.com/lBgaRplHAn

Which for some reason calls to mind Max Weber:

‘Every state is founded on force,’ said Trotsky at Brest-Litovsk. That is indeed right. If no social institutions existed which knew the use of violence, then the concept of ‘state’ would be eliminated, and a condition would emerge that could be designated as ‘anarchy,’ in the specific sense of this word. Of course, force is certainly not the normal or the only means of the state – nobody says that – but force is a means specific to the state.

Today the relation between the state and violence is an especially intimate one. In the past, the most varied institutions have known the use of physical force as quite normal. Today, however, we have to say that a state is a human community that (successfully) claims the monopoly of the legitimate use of physical force within a given territory.

Note that ‘territory’ is one of the characteristics of the state. Specifically, at the present time, the right to use physical force is ascribed to other institutions or to individuals only to the extent to which the state permits it. The state is considered the sole source of the ‘right’ to use violence. 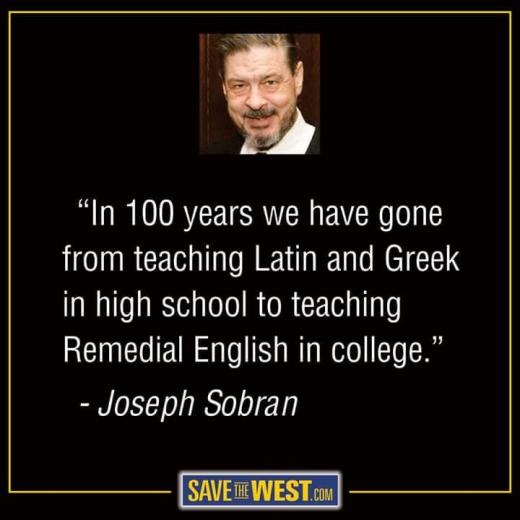 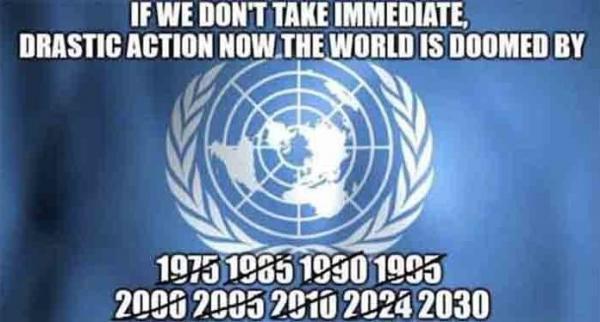 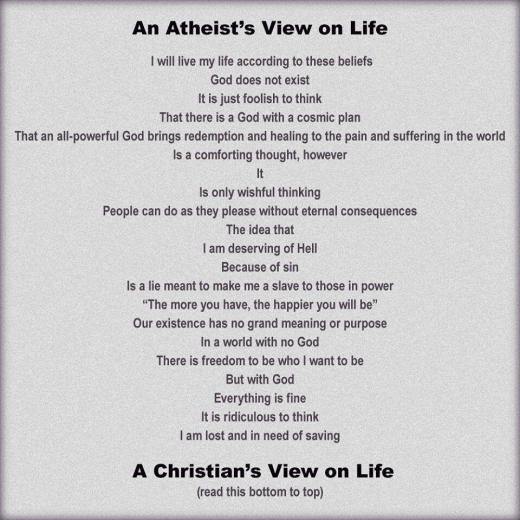