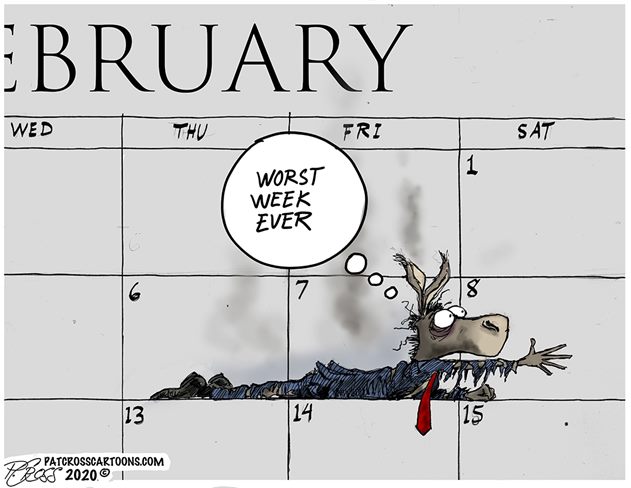 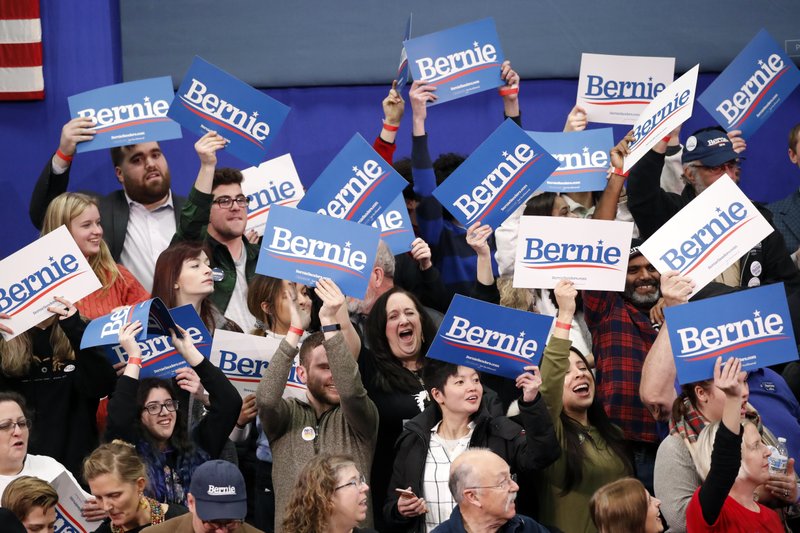 This is from Pete Buttigieg isn’t going to win. The question for me is, why do I not already know this? And the answer is, no one on the left – ie the media – wants me to know.

Mayor Peter is the openly gay son of the editor and translator of Antonio Gramsci’s Prison Notebooks. Gramsci’s important contribution to the literature of totalitarian tyranny was his idea that Communist dictatorship could only come to free countries by means of a ‘long march through the institutions’, cultural as well as political. The left has pretty well accomplished this with respect to the universities and the elite cultural institutions of the media and the so-called ‘arts community’. Mayor Pete wants to finish the job through such expedients as packing the Supreme Court with six more seats, abolishing the electoral college (it’s ‘undemocratic’, he says), disarming the populace (a precaution tyrants always take), providing a ‘glide path‘ for the government takeover of healthcare, opening up the borders, and forcing taxpayers to foot the bill for college, even for illegal immigrants, whom he also wants to offer amnesty. It’s a start, Comrade.

How does he even get elected as mayor? How dangerously uninformed the American electorate has become.