From Twitchy: CNN busts fake news: Trump doesn’t REALLY have a big NUKE button on his desk. Be sure you read the final bit of this post just to see where we are at.

An actual nuclear blast would feel like a bit of an understatement at this point now that we’ve felt the shockwaves of President Trump’s tweet Tuesday night reverberate through social media and the press. In case you missed it, here it is again, currently hovering just above 420,000 likes:

North Korean Leader Kim Jong Un just stated that the “Nuclear Button is on his desk at all times.” Will someone from his depleted and food starved regime please inform him that I too have a Nuclear Button, but it is a much bigger & more powerful one than his, and my Button works!

Sure, CNN thought it was breaking news and wondered if threatening a nuclear strike violated Twitter’s terms of service. Check out this clip of Fox News’ Greg Gutfeld busting a gut over it: 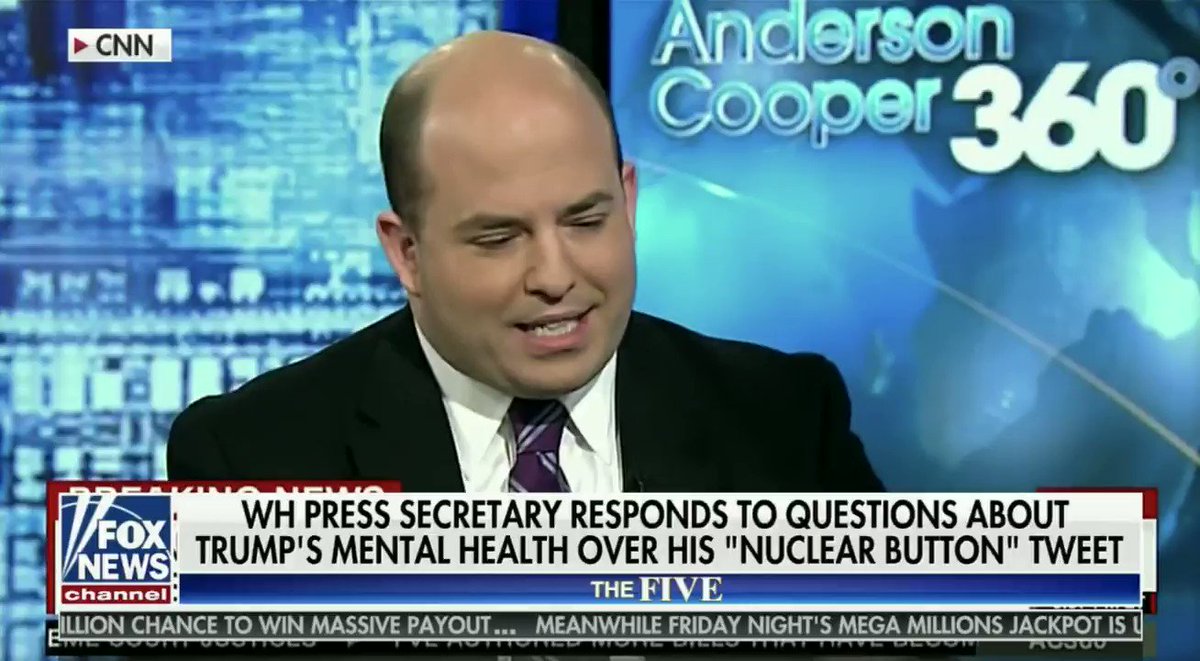 Perhaps in a bid to calm the country’s nerves a bit, CNN’s Chris Cillizza did a bit of fact-checking Wednesday, revealing that President Trump doesn’t actually have a big button on his desk that launches nuclear missiles at North Korea. 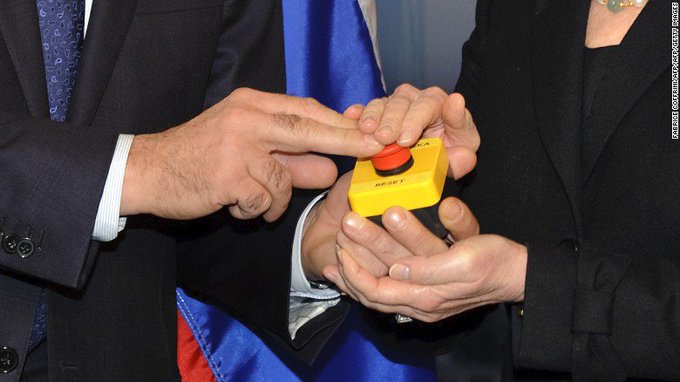 No, Trump doesn’t have a big nuclear button on his desk | Analysis by @CillizzaCNN http://cnn.it/2DZHvEj

Practically speaking, it makes lots and lots of sense that there is no nuclear button on the president’s desk. As a clumsy person myself, I can imagine a president accidentally bumping into it — or tripping and landing a hand on it. Not good.

Now, that said: The power to launch a nuclear strike does rest entirely in the hands of Trump. Or, more accurately, in the hands of a small rotating group of military personnel who carry a briefcase that contains the nuclear codes.

Yeah, we know … remember the time Vice President Joe Biden in a speech pointed out the military aide who travels with him carrying the nuclear launch codes? CNN didn’t seem flustered about that, though.

Is everyone a little calmer now, or was that piece written just to soothe Brian Stetler and Anderson Cooper?

Of course, this story might be compared with this from Instapundit right now.

BUT TRUMP IS UNPRECEDENTLY INCOMPETENT: Bill Clinton once lost the nuclear codes for months, and a ‘comedy of errors’ kept anyone from finding out.

What really is there to say after that? There is no irony deep enough to cover this. We are far out and beyond even the wildest extension of Muggridge’s Law anyone could possibly imagine.