Comes with this: Trump Again Proves He Cares More for Israel Than Most American Jews.

And you know just how historic and significant this is from here: Trump Announces Peace Deal, Biden Wants Credit.

A president with an agenda who wants to get things done! As for the Nobel Prize, not a chance in the world since the resentment on the left is massive.

Here’s something different: Saudi Arabia, Egypt, Qatar, UAE welcome Trump peace plan. I doubt it would ever have been put on the table if it had not already been pre-approved. As for the Palestinian leadership, they have never sought peace so something will have to change. The Western media will also likely remain negative, if for no other reason than the plan has come from Donald Trump. As for the Democrats, they never have a foreign policy that is not a domestic policy aimed at winning votes. The details are via Powerline.

Borders: Trump’s plan features a map of what Israel’s new borders will be, should it enact the plan fully. Israel will retain 20% of the West Bank and will lose a small amount of land in the Negev near the Gaza-Egypt border. The Palestinians will have a pathway to a state in the vast majority of territory in the West Bank, while Israel will maintain control of all borders.

This is the first time an American peace plan has included a map.

Jerusalem: The Palestinians will have a capital in east Jerusalem based on northern and eastern neighborhoods that are outside the Israeli security barrier – Kafr Akab, Abu Dis and half of Shuafat. Otherwise, Trump said Jerusalem will remain undivided as Israel’s capital.

Settlements: Israel will retain the Jordan Valley and all Israeli settlements in the West Bank in the broadest definition possible, meaning not the municipal borders of each settlement but their security perimeters. This also includes 15 isolated settlements, which will be enclaves within an eventual Palestinian state. Within those settlements Israel will not be able to build for the next four years.

Security: Israel will be in control of security from the Jordan River to the Mediterranean Sea. The IDF will not have to leave the West Bank. No change to Israel’s approach to Judea and Samaria would be needed.

Palestinian state: The plan does not include immediate recognition of a Palestinian state; rather, it expects a willingness on Israel’s part to create a pathway toward Palestinian statehood based on specific territory, which is about 70% of Judea and Samaria, including areas A and B and parts of Area C. The state will only come into existence in four years if the Palestinians accept the plan, if the Palestinian Authority stops paying terrorists and inciting terrorism and if Hamas and Islamic Jihad put down their weapons. In addition, the American plan calls on the Palestinians to give up corruption, respect human rights, freedom of religion and a free press, so that they don’t have a failed state. If those conditions are met, the US will recognize a Palestinian state and implement a massive economic plan to assist it.

On the one hand…

Negotiators for North and South agreed Saturday on a plan to meet again Thursday inside the Demilitarized Zone — a buffer area separating the two countries — to continue refining the agenda for next month’s historic, top-level summit between their respective leaders. [[President Moon Jae-in of South Korea and North Korean dictator Kim Jong Un]

The likelihood of any Kim-Trump summit remains unknown, as does the agenda, and the North hasn’t publicly acknowledged its invitation. But some preliminary talks appear to have occurred in recent days as North Korean diplomats traveled to Finland and Sweden for talks. The latter is an occasional intermediary for matters involving the North and the United States.

But on the other hand… 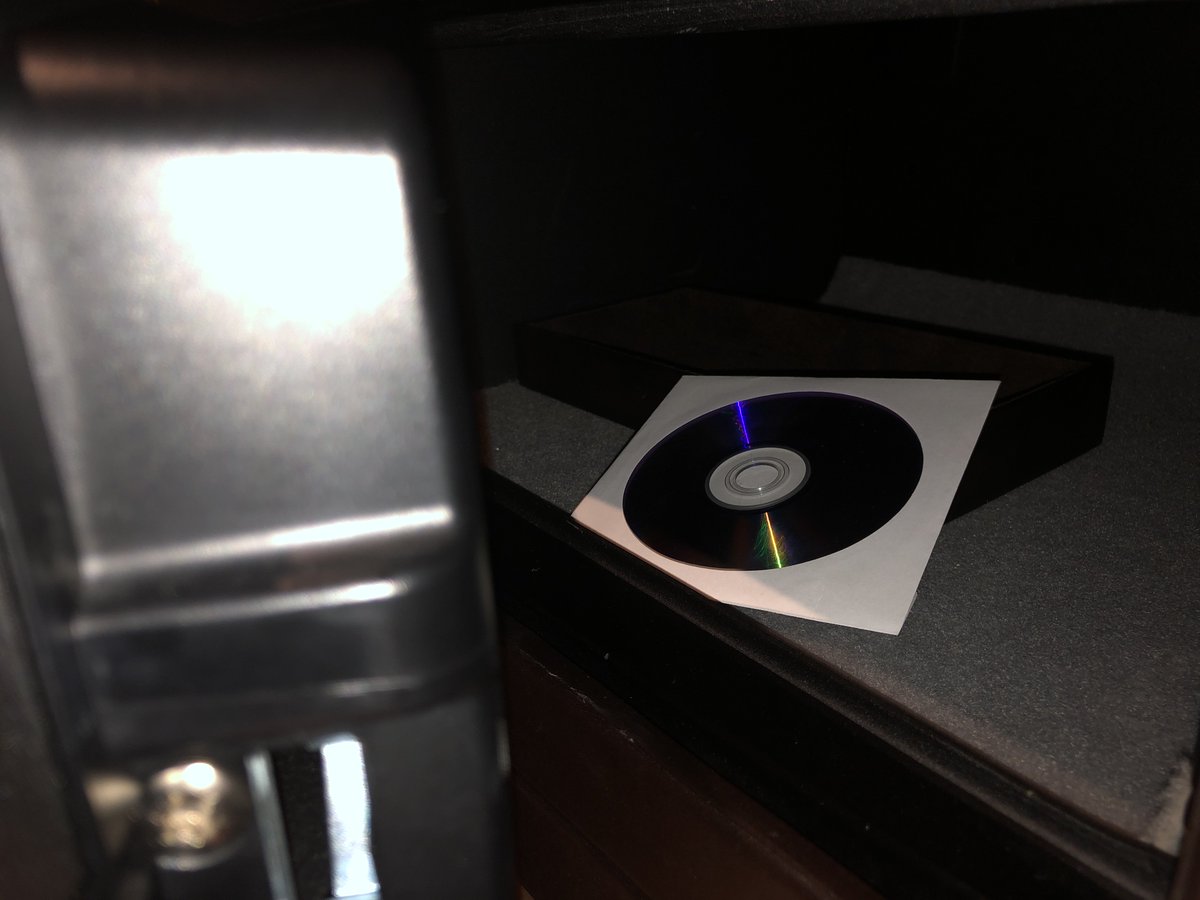 If that’s all they’ve got, they’ve got nothing except among political idiots, of which there is no shortage. And for good measure, it wasn’t “Trump’s budget” that went through Congress, it was the combined efforts of those two renowned fiscal conservatives, Paul Ryan and Mitch McConnell.