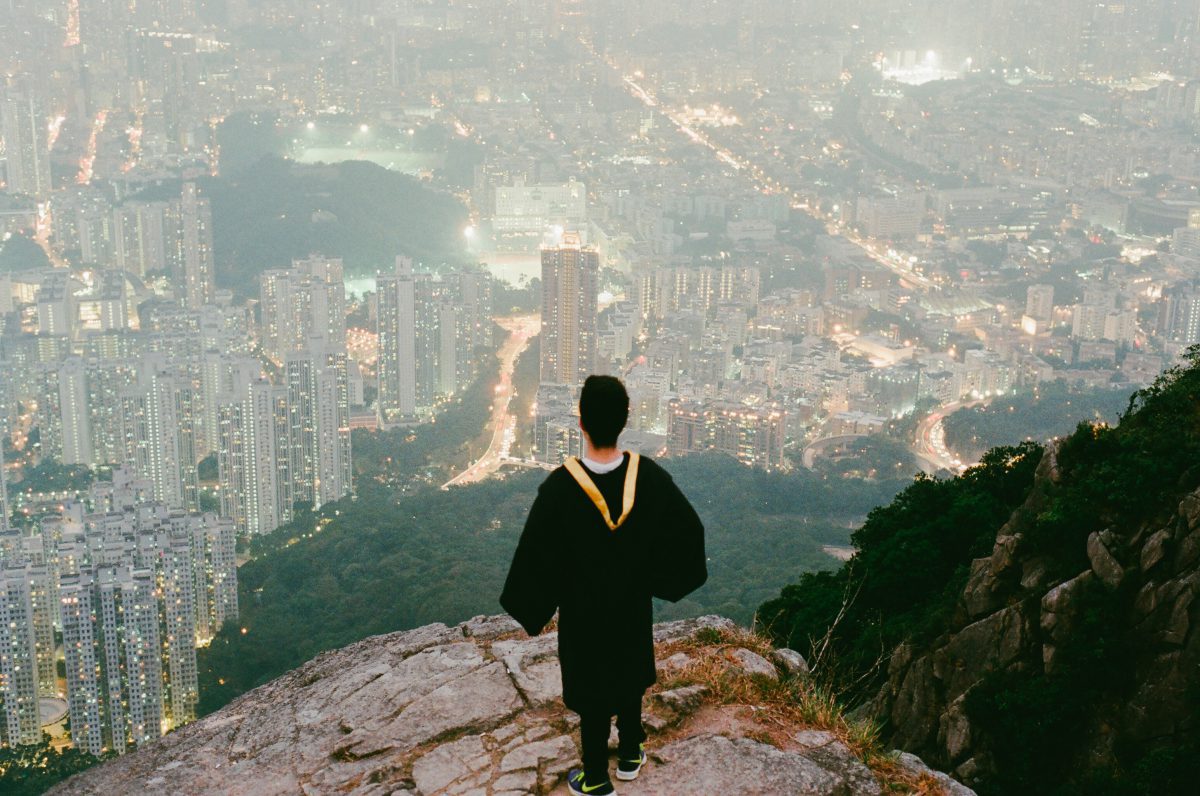 This is the brilliant picture that comes with this story: After Academia. It begins with a quote from Bret Weinstein that captures much of the intent, but if you have time, read it all.

I keep being invited to talk about free speech on college campuses and every time I’m invited I make the same point: that this isn’t about free speech and this is only tangentially about college campuses. This is about a breakdown in the basic logic of civilisation, and it’s spreading. College campuses may be the first dramatic battle but of course this is going to find its way into the courts; it’s already found its way into the tech sector. It’s going to find its way to the highest level of governance if we aren’t careful, and it actually does jeopardise the ability of civilisation to continue to function.

I will only add that the academic world is mostly about preserving and passing on ancient learning and culture, which it could do so long as universities were repositories of our Christian civilisation. Now they can still teach physics, medicine and perhaps the law, but the social sciences and humanities are a dead zone for original thought and cultural depth. Here is a bit from near the start of the actual article to give you a taste.

Premchand Brian, a friend of mine from Singapore, was until recently studying for a PhD in neuroscience at the University of Edinburgh. By his own account, he joined the UoE’s Black and Minority Ethnic Liberation Group but was ejected within a couple of months for wrongthink. “I said that ‘cultural appropriation’ is an invalid concept,” he told me, “because 1) nobody can own a culture, 2) even if ‘stolen’ the original owners still have it, and 3) cultural exchange was historically important in human progress and still helps combat bigotry. I was told my ideas were ‘triggering,’ ‘offensive,’ and ‘making people of colour feel ‘unsafe,’ so I was told to retract them. I refused and got kicked out.”

It really is gruesome.

Obama could not have gotten away with even a quarter of his mis-rule if he were not supported to the hilt by the American media, the academic world and the far left. But it is the unbalance in the media where nothing negative about Obama ever becomes a raging news story that has mattered the most. It is only Obama’s fantastic level of incompetence that has been able to breach the defences that surround the president. The media are stone cold ignorant and live in as much of a fantasy world as Obama, completely unable to understand the nature of the world as it is and what is required to maintain a civilised community.