That’s Katie Hopkins with a summary of what’s in store. And this is Rush Limbaugh with some commentary of his own.

RUSH: The Democrat National Convention kicks off. Chris Wallace was on Fox over the weekend. It might have been last Friday. Anyway, Chris Wallace is stunned. He’s never seen this before. Damnedest thing I’ve ever seen. He said Biden is trying to hide from everybody all the way through Election Day. He said he’s done conventions, he’s been covering conventions since 1988.

You know what? That’s the year this program began. Chris Wallace has been covering Democrat conventions — well, political conventions for as long as I have been behind the Golden EIB Microphone. He said this is the first time in his career that a political candidate, a nominee, has not done an interview with major media the day before his party’s convention is to begin. 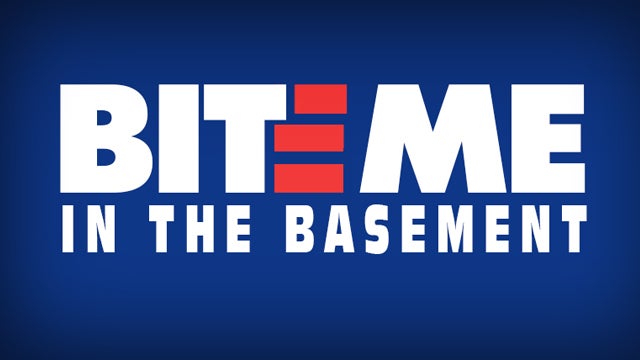 He said: “So I’ve been doing Sunday shows with conventions. I started on Meet the Press in 1988. I’ve been doing it on and off. Thirty two years. And it always happens that the Sunday before the convention. The campaign puts out top officials to preview the convention and to say this is what we’re gonna try to get accomplished. So, you know, we put counting all week on, you know, having a top official from the Biden campaign, the campaign manager, the top pollster, the chief strategist.” Those are the people that you get. They come on, they talk about what they’re gonna talk about during the week, and they set it up. They’re not putting anybody out.

The Biden campaign put nobody out yesterday or today, including the candidate. And Wallace said, “Well, maybe it’s ’cause we’re Fox News and they hate Fox News.” And then he said, “No, it’s not that because they’re not putting ’em anywhere. They’re not putting anybody out on any of the Sunday shows yesterday.

Chris Wallace says, “I don’t understand what’s going on here. This is the damnedest thing I’ve ever seen, that you would, you know, you’re basically giving a campaign. And as I say, it’s a traditional thing. We’re gonna do it for the Republicans a week from Sunday.”

The Biden campaign isn’t putting anybody out. Anybody want to take a guess why? Now, there’s all kinds of reasons why, but they’re not confident, basically. I’m telling you, folks, everything you’ve heard up to now about Biden being up 10, 12, 13, eight points, whatever, throw it away. It was never accurate. It was never true. And the fact that they are very reluctant and recalcitrant and they don’t want to take advantage of promoting their convention – on the friendly networks, ABC, CBS, NBC, they’re not going there either

It’s something of a laugh, but these people could yet cheat their way to “victory”.