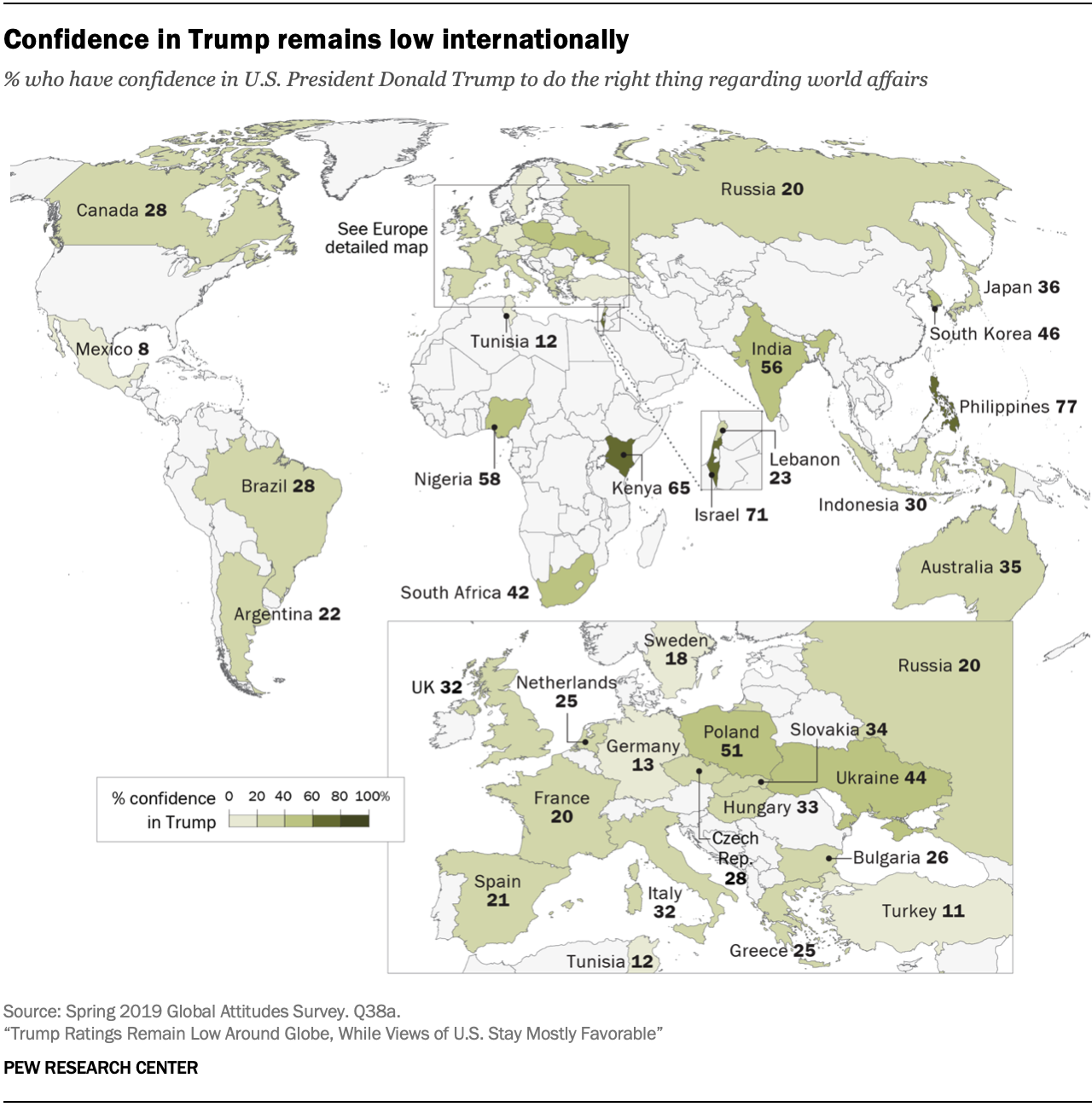 I would take a sceptical attitude as reasonable except these parts of the Anglosphere and the former members of the nation states that once comprised Western Civilisation are filled with people who are saturated in ignorance and lacking in common sense. They are impervious to the dangers they were led into by Obama and the left in general, and are fearful of the actions taken by Donald Trump. This  in fact goes beyond mere ignorance into a kind of cultish stupidity that makes no sense on any level.

The ABC, and the media overall, are filled with people whose only stock in trade are their opinions. They support mass murderers who would snuff out their lives without hesitation, and snuff out their culture as well if they could.

If not Donald Trump, who do they think would do better? Hillary? Bernie? Calling them clueless is too good for them.

Here by the way is the source of the chart. And here is the president’s address this morning on Iran.