This is the definition of rape according to Wikipedia:

Rape is a type of sexual assault usually involving sexual intercourse or other forms of sexual penetration carried out against a person without that person’s consent. The act may be carried out by physical force, coercion, abuse of authority, or against a person who is incapable of giving valid consent, such as one who is unconscious, incapacitated, has an intellectual disability, or is below the legal age of consent. The term rape is sometimes used interchangeably with the term sexual assault.

This post is really only about the nature of the Australian media at the moment and not really about the issues at hand. This is from The Age/SMH: Linda Reynolds doesn’t deserve criticism: her response to Higgins rape claim was textbook.

On the other hand, this is from The Australian: PoliticsNow: ‘Really sleazy’ — fourth woman accuses staffer after Brittany Higgins’ rape allegations.

Which seems more even-handed and which seems intent on damaging the Coalition? My only other question is how do we know – in fact, how do they know – that each of these women is referring to the same bloke?

More to the point, is this really the major issue facing the government at the moment. This is from The Australian. 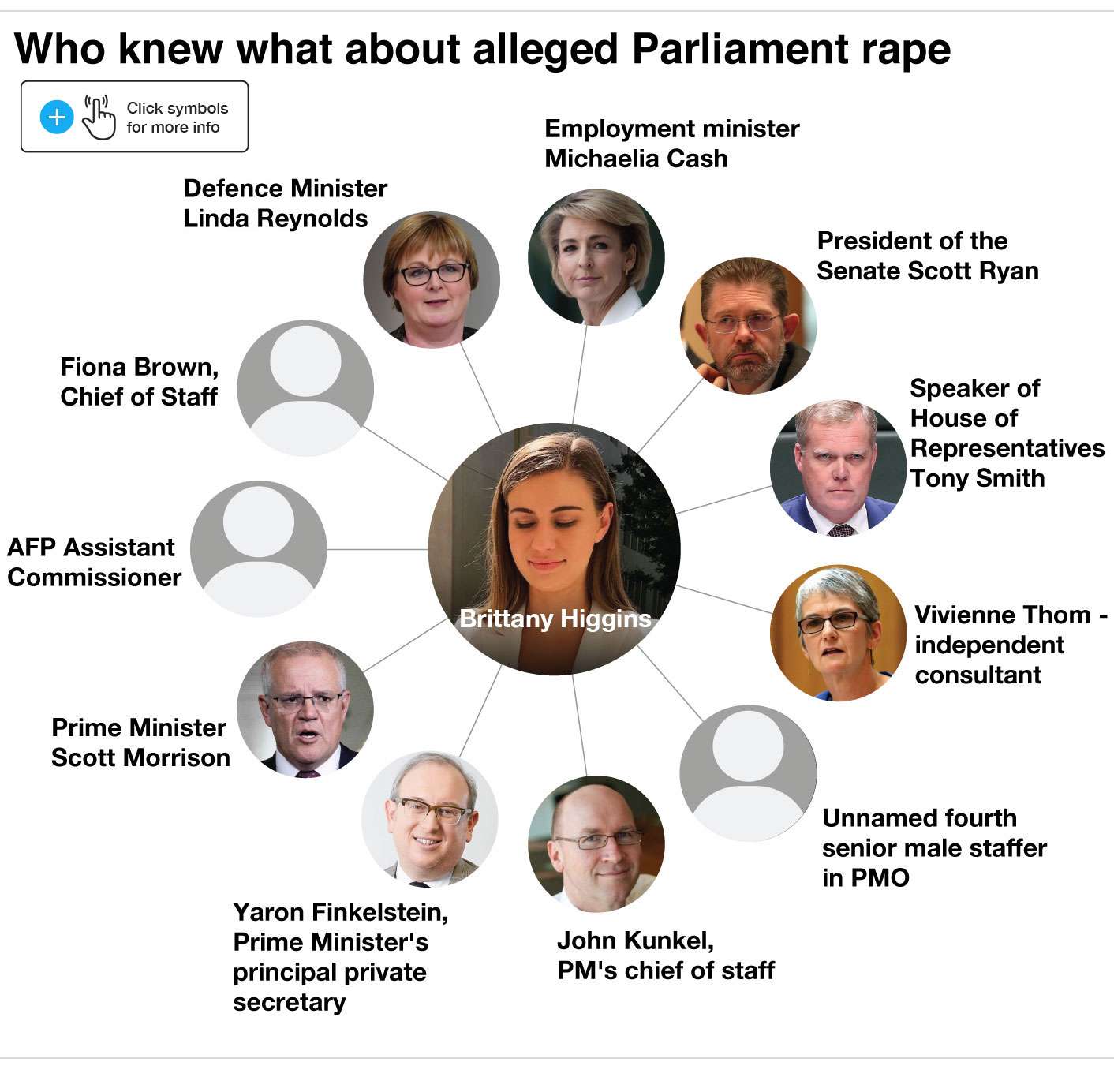 Strangely, not a single member of the Labor Party apparently knew a single thing about any of it. It is also curious that the comments section at the Oz has been turned off in relation to this story.

1 thought on “This is a political beat up”