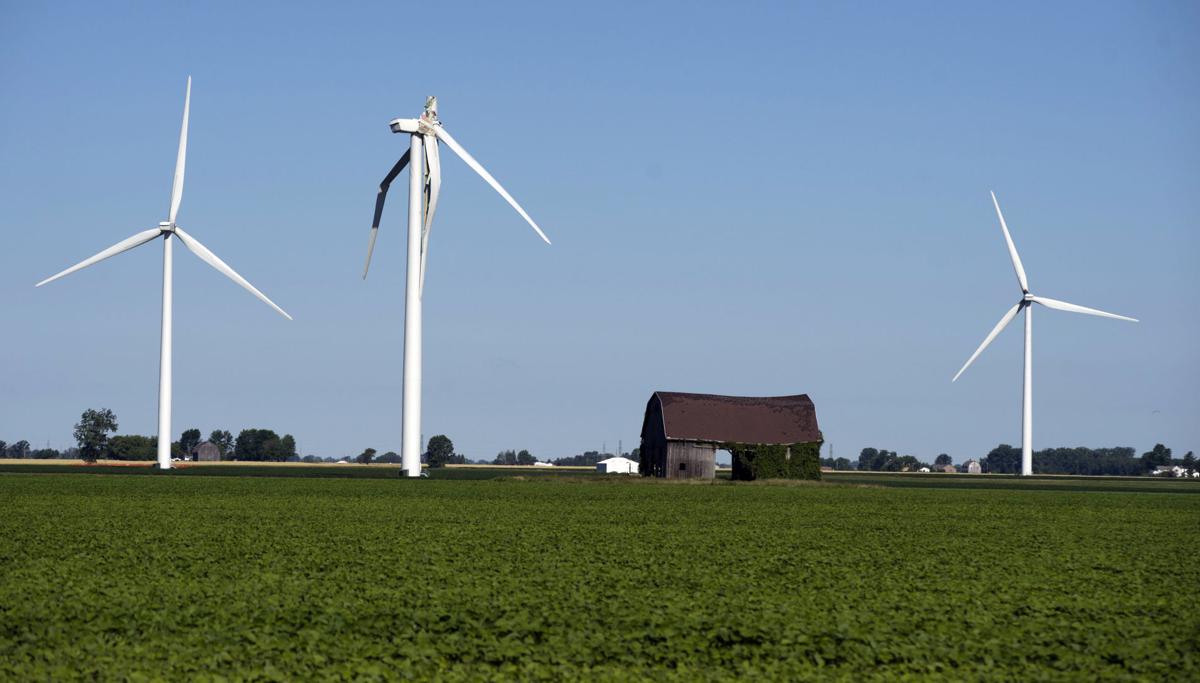 Nothing new here: Chief executives of Australia cry out for clear energy policy in survey of top business bosses. Comes with Investment in solar and wind farms drying up. This is a very good news story:

A sharp slump in new ­investment in wind and solar farms will continue unless a price is put on carbon or the Renewable Energy Target is extended beyond next year, the Clean Energy Council warns.

CEC chief executive Kane Thornton said ­investment in ­renewable energy had dropped by 60 per cent in the past year and declines would continue without government intervention. He said this would put pressure on power prices and ­reliability as coal generators aged.

The comments ignited a ­debate about whether renewable energy was the cheapest form of power, as advocates including Anthony Albanese and Malcolm Turnbull claim.

Advocates from the far Labor left, that is. On the other hand, there is this:

Energy Minister Angus Taylor said large-scale renewables ­projects would not receive any further government support. “The clean energy industry has assured us that the cost of renewables is now competitive with alternatives so we would expect investment to continue in the ­absence of subsidies,” he said.

There is money to be made in energy, lots of money, but not one cent of subsidy should be any part of it.