From  The Bigot Ate Their Homework. Some background:

This clip has gone viral on social media, and it’s easy to understand why (for those not in the know, “Titania McGrath” is a parody account making fun of woke militants; the video clip, though, is real.

There’s much more at the link with this how it ends:

If you won’t defend civilization, you will lose it. Simple as that. And we are losing it. I lived in New York City from 1998-2003, and it was a wonderful, wonderful place. The year my wife and I moved there, people told us all the time some version of, I’m not a Republican, but Mayor Giuliani has done a great job cleaning up the city. You can’t imagine how much nicer it is to live here now. Those five years in that glorious city were among the happiest of my life. It hurts to see it return to squalor and violence. I remember thinking back then that there was no way New Yorkers would allow the city to devolve back to what it had been in the 1970s, 1980s, and early 1990s. Clearly I was wrong. There’s nothing that wokeness can’t do.

If we don’t stop this now, we have two futures ahead of us: 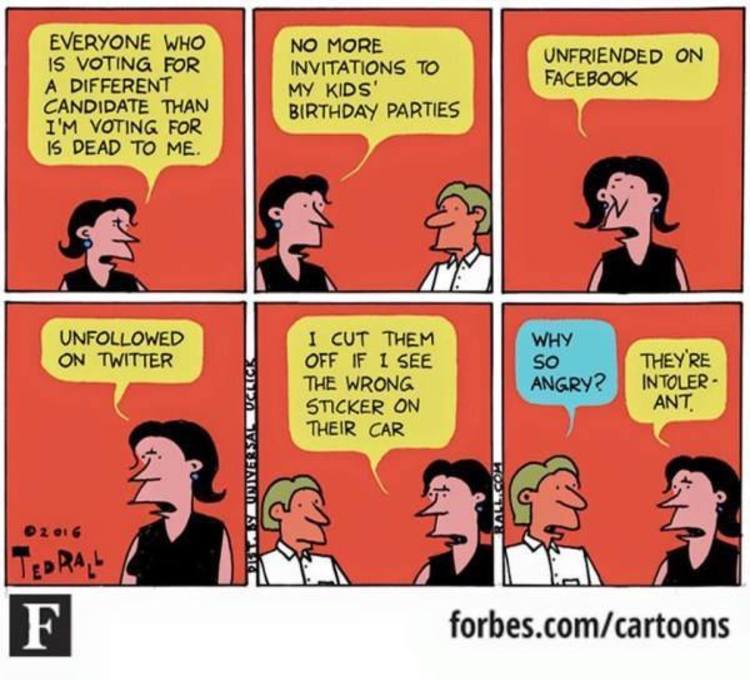 1 thought on “Is this cultural appropriation?”