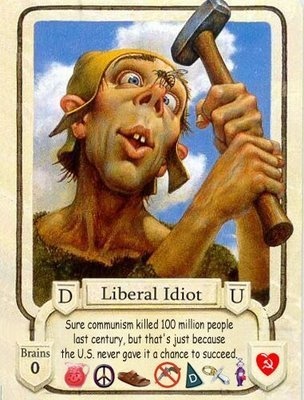 This is a question asked at Quora – Liberals, what are some things you think Conservatives get wrong about your beliefs, and intentions? – and this was the sample answer provided. Remember, it is some lefty who has answered this.

Trump’s followers seem to think that anyone who does not like Trump is a Democrat and that all Democrats believe one or more of the following:

“One or more” means “at least one”. I will rephrase the answer, but the list is put in a way that these people might weasel out of but the following seems about right. It only takes one of these to be true according to the “one or more” criterion.

If these are not part of what “Liberals” believe, I am happy to be corrected. But at the bottom of it all is an adolescent view of “fairness” that would ask the government to adjudicate between real world outcomes, and then to take from one set of citizens to give to other sets of citizens based a belief in some kind of historical wrong that has harmed such groups in the past that ought to be rectified today through a series of payments made in the present.

All this omits the deeply racist and sexist beliefs everywhere on the left who in almost every instance base policy decisions on the racial background of individuals or according to their somehow defined “gender”. Every form of “affirmative action” is based on advancing someone ahead of someone else because with aim of achieving something referred to as “equity”. Equity* is defined as “the quality of being fair and impartial” with “fair and impartial” being entirely in the eye of the beholder.

And please note that Liberalism is written with a capital-L since this modern Marxist version is entirely different from the small-l liberal values that the United States was founded on.

* Equity – The word equity is defined as “the quality of being fair or impartial; fairness; impartiality” or “something that is fair and just.” 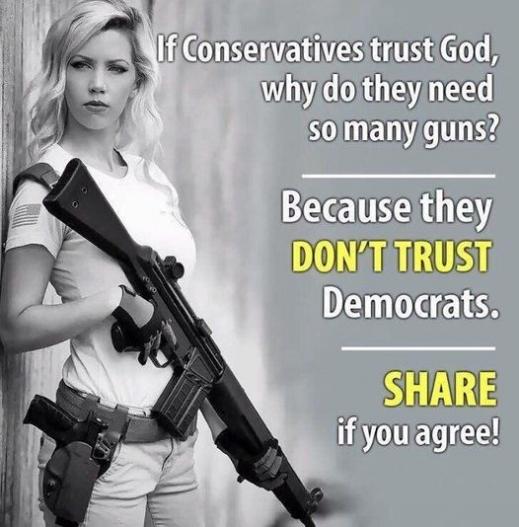 1 thought on “Conservative views of “Liberalism””