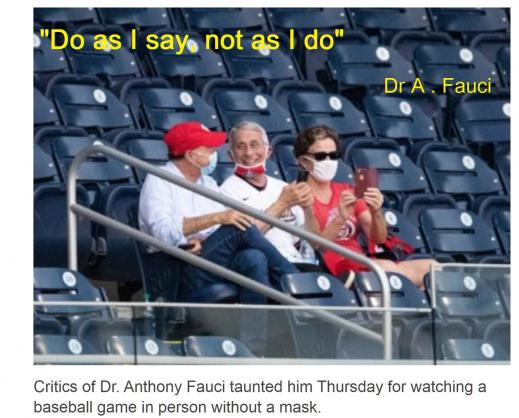 Let me give the final para The Key to Defeating COVID-19 Already Exists:

In the future, I believe this misbegotten episode regarding hydroxychloroquine will be studied by sociologists of medicine as a classic example of how extra-scientific factors overrode clear-cut medical evidence. But for now, reality demands a clear, scientific eye on the evidence and where it points. For the sake of high-risk patients, for the sake of our parents and grandparents, for the sake of the unemployed, for our economy and for our polity, especially those disproportionally affected, we must start treating immediately.

What do we have to lose, isn’t that right, Daniel? Sociologists are themselves overwhelmingly part of the problem so won’t study any of it. Nor will they study this:

Antifa started fires in the street outside the Portland police union hall before breaking inside and setting it on fire. #PortlandRiots pic.twitter.com/Ksw1uTp2v1

This is how large the antifa mob was who started fires both inside and outside the Portland Police union hall. @tedwheeler has prohibited local police from cooperating with federal law enforcement in riot policing. pic.twitter.com/K889cy1xG6

There is nothing but hatred and evil in their hearts.

1 thought on “This is pure evil”