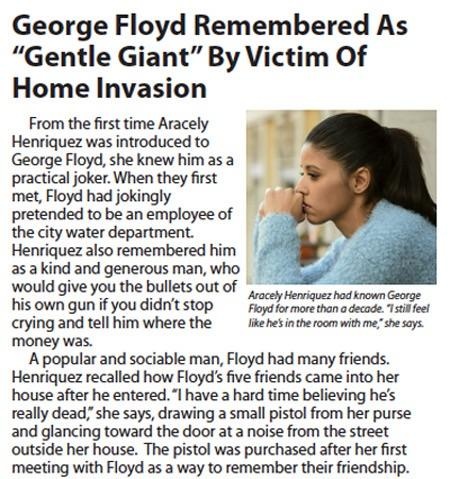 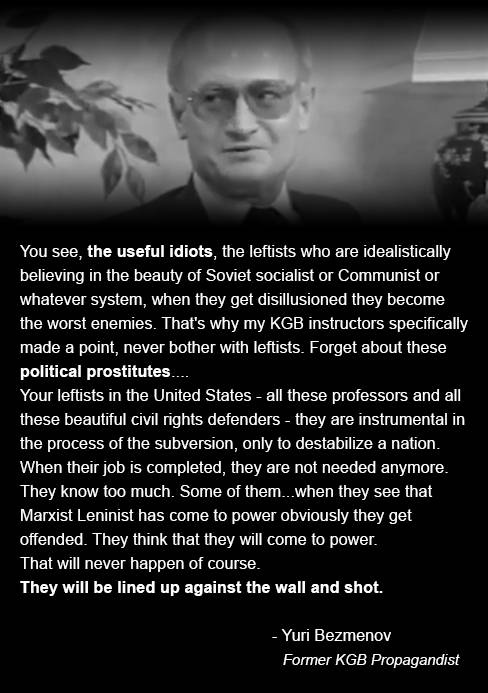 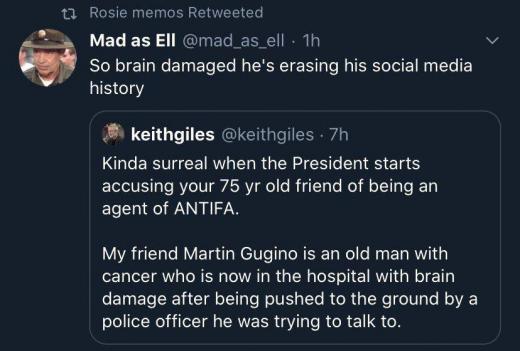 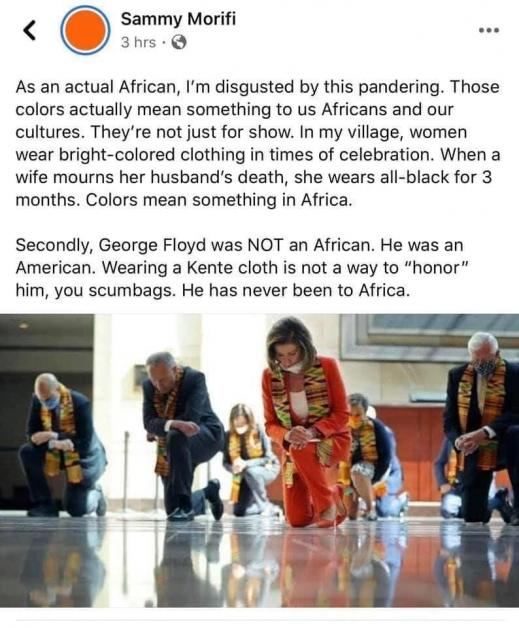 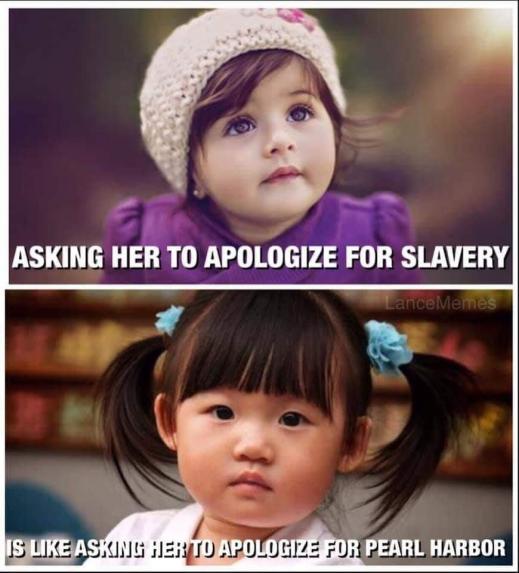 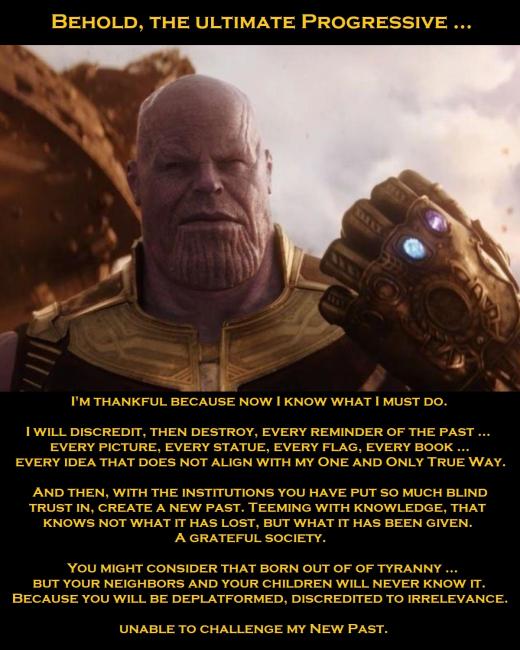 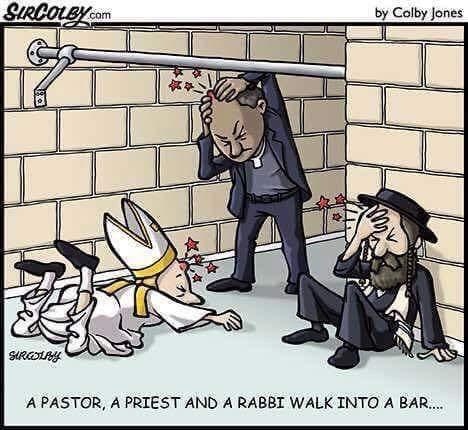 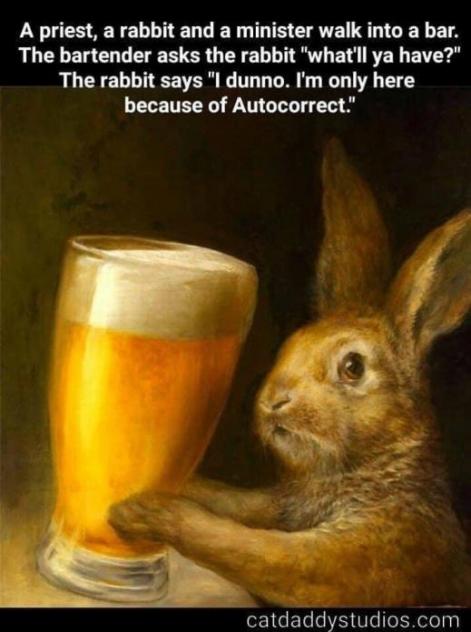 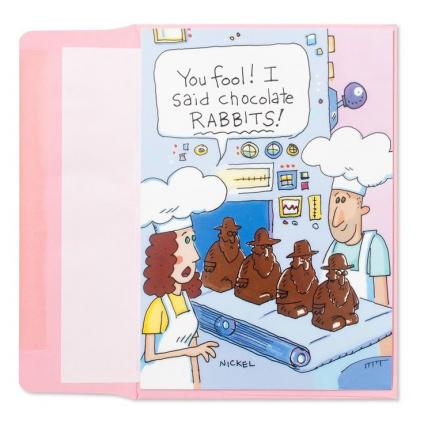 My favorite version of “Three men walk into a bar” is, “A natural philosopher, an architect and an astronomer walk into a pub”. Except, it really did happen. Robert Hooke, Christopher Wren and Edmund Halley walked into a pub, had some beers and argued about why the planets moved the way they did. They made a bet, that whoever could solve the problem would win a few pounds (!!). Halley went to see a certain Cambridge math professor for help and Newton told him that he had solved the problem twenty years earlier. Beer, it even helps you solve the mysteries of the Universe! 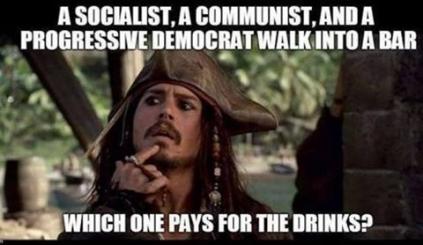 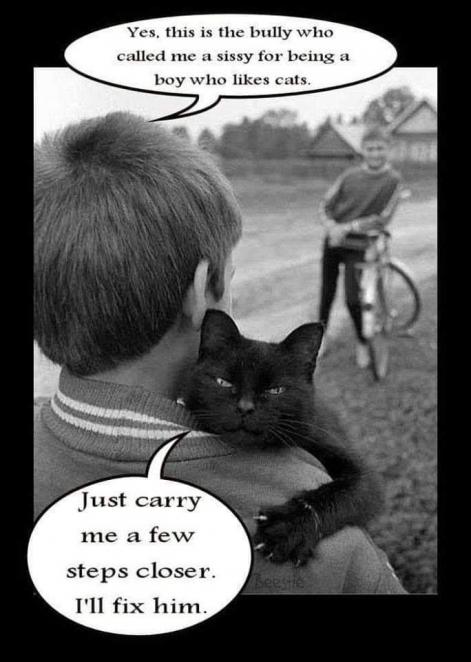 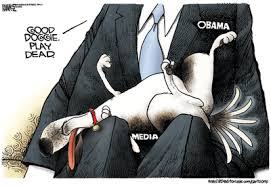 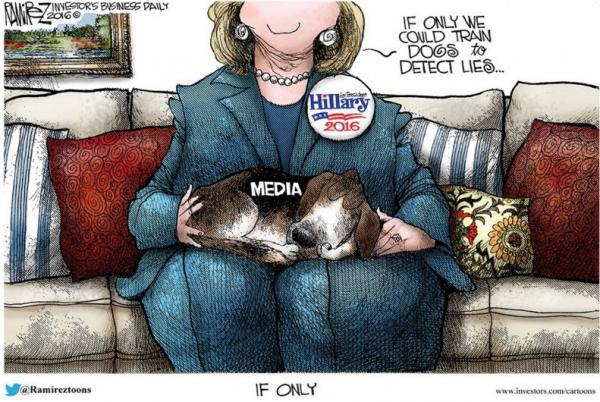 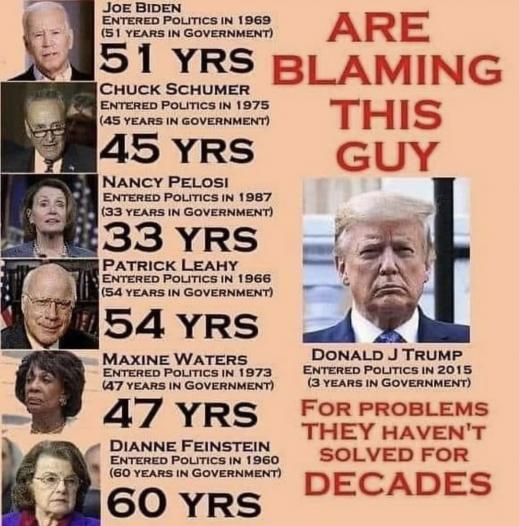 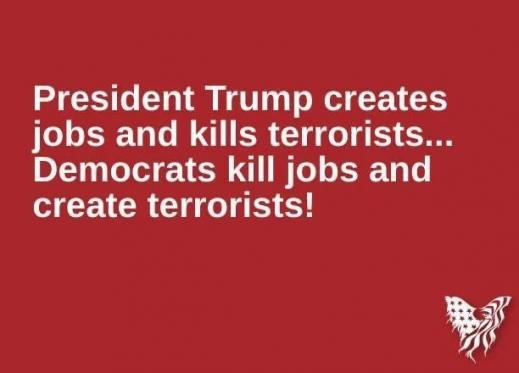 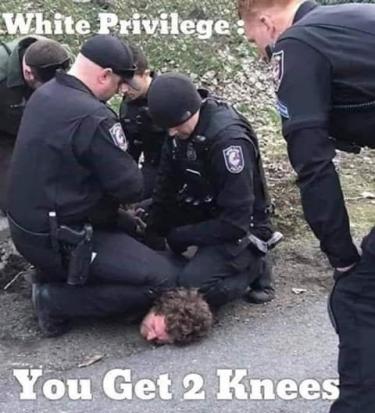 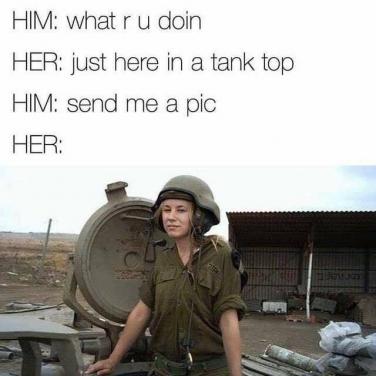