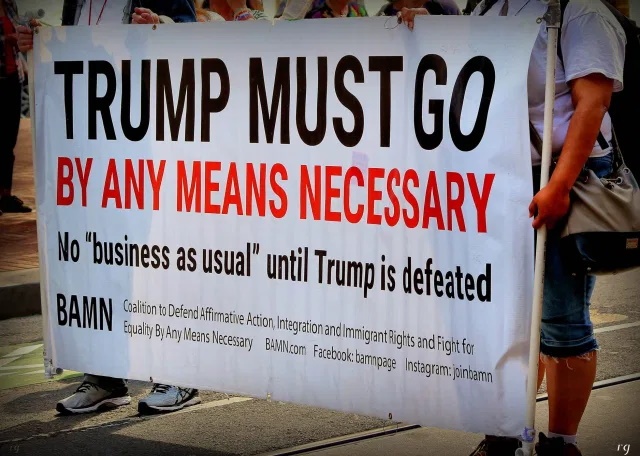 From There is a linkage between the coronavirus hoax and the riots:

“It’s just not what they say it is. From the moment Hillary Clinton lost the 2016 presidential election, the Left has been determined to destroy not only the Trump presidency but also the very country that allowed such an enormity to occur. They — the DNC, the big media, academe — have thrown everything they have into the fight, and that they have now turned to outright violence in its late stages ought to tell you something, both about the ‘resistance’s’ history, and the future it has planned for you.”

There might have been a time when parties of the left had sensible ideas for improving personal safety and welfare, but these are long gone. They are now all in every way socialists who have no sound ideas about how to improve the welfare of the community. It is only the fact that harming business immediately harms communal welfare that constrains the actions of a government of the left. They understand nothing about wealth creation. Their only knowledge is how to convince people to vote against their interests. It is “marketing” without substance.

2 thoughts on “It’s all about Trump”