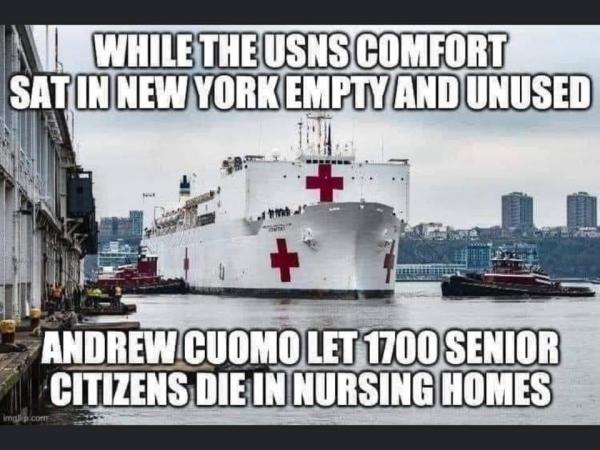 It has been my view from the start that the CV lockdown has been the last (hopefully the last) throw of the dice to steal the presidential election in November. The Democrats, like the left in general, care nothing about anyone, except themselves. Their aim is power, not social welfare. The lockdowns across the world following the coronavirus outbreak is their effort to take the election if they can just bamboozle enough of the population, and mix it in with just enough of their usual corrupt electoral practices. But this latest stunt is the most sickening and vile of all of the efforts they have ever undertaken if that is indeed what they have done. We here in Australia are just following the lead set in the USA.

Let’s review the evidence: Wuhan Virus Watch: Over Half of All U.S. Deaths Have Occurred in Just Five States. Guess which ones (as shown on the map below). 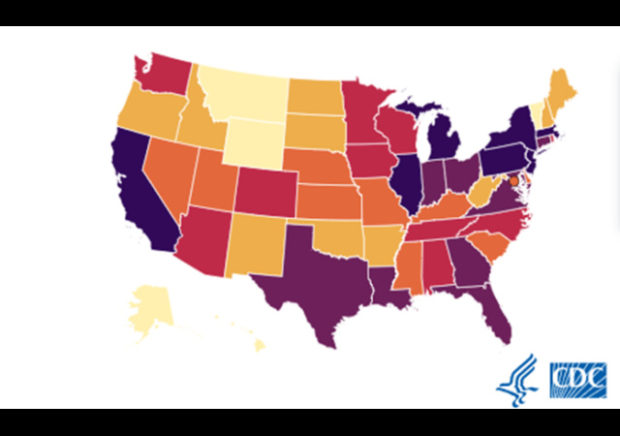 Of the nearly 80,000 deaths from the virus in this country as of Saturday afternoon, nearly 48,700, or about 60 percent, had occurred in New York, New Jersey, Massachusetts, Michigan and Pennsylvania.

New York remains the hardest-hit state of any in the country by far, having logged nearly 27,000 deaths as of Saturday afternoon. The next-hardest-hit state, New Jersey, had recorded over 9,100.

What a surprise. These are all Democratic states. And then there’s New York, you say. So add this in next: Cuomo’s COVID-19 Panic Killed Thousands In Nursing Homes.

Over the weekend, Democrat Cuomo announced that nursing homes would no longer have to accept patients discharged from hospitals who were COVID-19 positive. Which leads to a question: Why in the world were they required to do so before?

Why? Because this way more people would die. Same states you might have noticed.

Let’s pile on a bit. From: Gov. Cuomo admits he was wrong to order nursing homes to accept coronavirus patients. There’s more here than just an admission of guilt and incompetence:

While the gov’s people imply that some homes simply misunderstood the rules, the real message to operators was that declaring themselves overwhelmed would put their licenses at risk.

Notably, the chief of one Cobble Hill facility not only had his request for PPE denied, he got turned down cold when he then asked to transfer patients.

Then, too, Zucker’s Department of Health has issued other heartless orders during this crisis — the now-rescinded “don’t even try to resuscitate” mandate to EMTs for cardiac-arrest cases, as well as telling at least one home it was OK to keep staffers on the job after they’d tested positive.

To which may be added this: Why an added month of lockdown will devastate New York small businesses.

As the shutdown drags on, New York officials fear that half the city’s smallest businesses are going to fail. Restaurants, bars, shops and salons will become boarded-up storefronts. Neighborhoods will feel like ghost towns.

It’s a grim prospect, yet officials seem ready to let it happen. Gem Spa in the East Village, known since the 1920s for its egg creams, is shutting for good, and the Strand, the iconic book store, says it may also.

Gov. Andrew Cuomo hasn’t indicated when the city will reopen as part of his multiphase reopening plan. Mayor Bill de Blasio hinted on Monday that the process might start sometime in June, but in recent days he has also said reopening is “a few months away at minimum.”

None of this has anything to do with saving lives, specially in New York, since the aim almost entirely is to do what they can to stop Donald Trump from being re-elected. They are sick evil people but the evidence seems to be only one way. To create just enough momentum away from the President to elect a Democrat.

And a reminder what social distancing looked like when I was young. 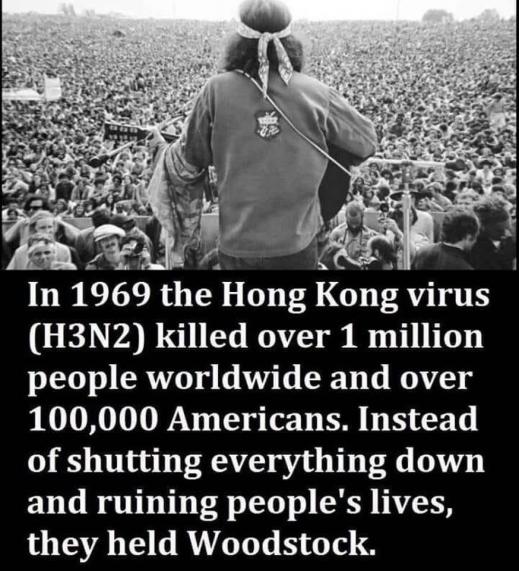 2 thoughts on “The corona virus agenda”