The entire post taken from John Hinderaker: EXPOSING LIBERAL HYPOCRISY IS DANGEROUS. The left are loons in so many ways.

Before this New York Post story, I had never heard of Carlos Maza. But a lot of people had; he has 150,000 followers on Twitter and YouTube. Maza is a social justice warrior, and he hates rich people. This is how he describes himself in his Twitter profile: “Marxist pig. Liberal fascist. Queer scum. He/Him. YouTube profits off of hate speech. IG: gaywonk.” He has specialized in exposing the hypocrisy of rich liberals who pretend to be regular folks, in tweets like this one:

Just found out James Carville — who spends his time lecturing Democrats for being “too far left” — lives in an absolutely obscene four story mansion and dear god can we STOP taking political advice from the ultra-wealthy. 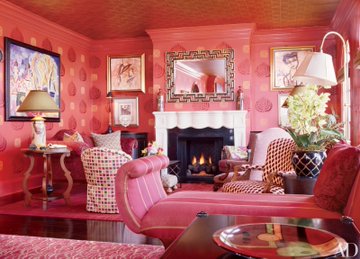 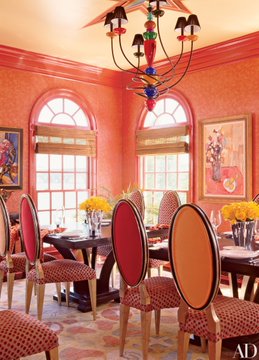 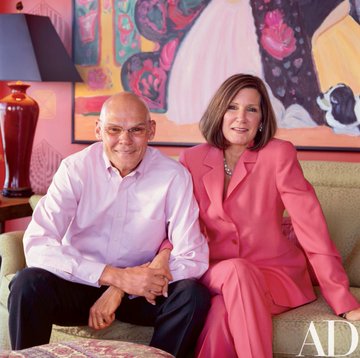 Yeah, well, Carville may live in an “absolutely obscene” four story mansion, but this is just one of the luxury homes in which, it turns out, Mr. Maza himself lives, in Boca Raton, Florida:

Details at the link. Maza’s mother is the partner, to use contemporary lingo, of the founder of a successful software company, who is Maza’s de facto stepfather. They also have a $7 million condominium on Manhattan’s Upper West Side. They are worth hundreds of millions of dollars, estimating conservatively.

All of which is fine with me. But there is something unhealthy about railing against other people’s wealth–and hypocrisy!–while enjoying extreme financial privilege. Yet somehow, it is rather common–there are more socialists among the upper crust than among the working class. Maybe you can figure out why.

The most interesting aspect of this story is that Jonathan Levine, the reporter who authored the Post’s story on Carlos Maza, was punished by being locked out of his Twitter account. Exposing socialist hypocrisy is apparently contrary to Twitter’s guidelines.

UPDATE: Carlos Maza fundraises on Twitter and Patreon, soliciting donations of $2 per month to $10 per month from “comrades.” I wonder how many of those socialist “comrades” know that they are supporting–however trivially–the lifestyle of a possible billionaire.