This is all there is at Instapundit, one item lost in the pack.

.
And this is what you get at Sludge.

Sources close to Bloomberg campaign tell DRUDGE REPORT that candidate is considering Hillary Clinton as running mate, after their polling found the Bloomberg-Clinton combination would be formidable force... MORE 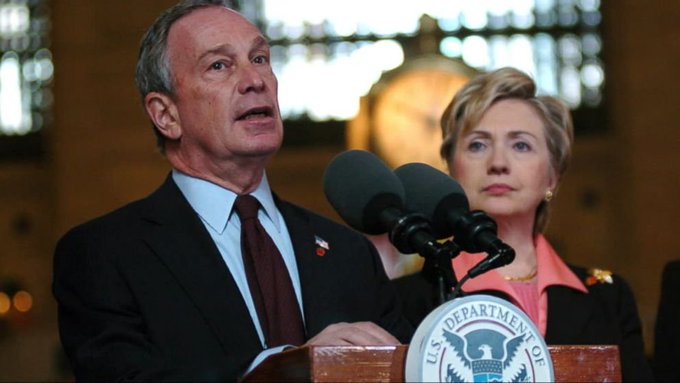 DRUDGE has learned that Bloomberg himself would go as far as to change his official residence from New York to homes he owns in Colorado or Florida, since the electoral college makes it hard for a POTUS and VPOTUS from the same state... Developing..

With this now added on.

MADAM VP: ‘I never say never because I do believe in serving my country’…
Clinton could get her revenge against Trump…
‘SHE WANTS BACK IN’…
The implausible ticket?
BETTING ODDS SOAR FOR MIKE GETTING NOMINATION…

As for who will eventually get the nomination, no one has a clue since actual policy has almost nothing to do with it. The only bit in common they seem to have is that they would each be a disaster, both domestically and across the world.

1 thought on “It’s all a matter of perspective”