Saw this the other day and it reminded me how chancy everything is: 2020 odds jump for Trump, 59.99% chance for reelection, 16.7% for Sanders. I realise how infra dig it is to have a president tweeting, or demonstrating that socialism doesn’t work, or creating more peaceful outcomes across the world than we have seen in decades, but you can’t please everyone.

The media and the university-educated are the most bizarre in their opposition to Trump, showing I am not sure I even know what. And what about this? 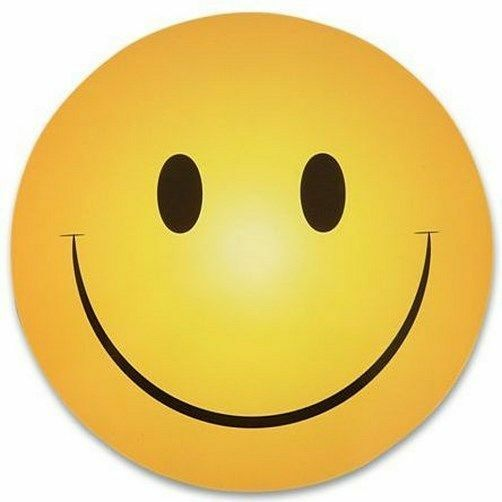 We had the best economy in the world and elected Rudd. You just never know what’s in people’s heads. As in:

Yet there are many soft spots in the economy that Democrats can work with, Furman said. For example, a Congressional Budget Office report in December concluded that Trump’s 2017 tax cuts disproportionately benefited wealthy Americans. The CBO, a nonpartisan institution, forecasts that the richest 1% of Americans will enjoy roughly triple the gains in after-tax income compared with the bottom fifth.

Nor has the economy’s growth reversed long-running wealth disparities. Federal Reserve data shows the top 1% owned more than 32% of the nation’s housing and financial wealth, up slightly from when Trump was inaugurated.

Nothing like envy to ruin everything. If you don’t pay tax already you cannot have a tax cut, but so what?