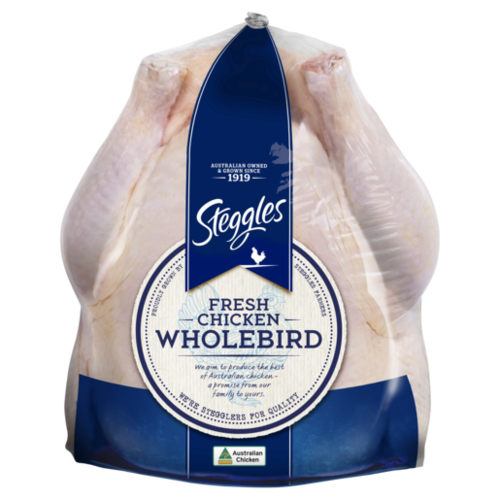 They really do want to turn out our lights. First Ms Steggles, via Andrew Bolt: TONY ABBOTT IN WAR FOR THE SEAT THAT MOST DECIDES OUR FUTURE.

No wonder Tony Abbott feels hunted. The former prime minister is under savage attack because he holds the most important seat in this election.

So much will change if Abbott loses Warringah on Saturday to global-warming extremist Zali Steggall, the former skiing champion.

Global warming will become our dominant religion, the power of militant activists will soar, Liberal conservatives will be cowed and, given the swing needed, the Liberals will have lost the election.

And then there’s this from another within the green-side up brigade: Alex Turnbull teams up with GetUp as the voice of robocalls in key Victorian seats.

In Liberal backbencher Kevin Andrews’s eastern Melbourne seat of Menzies, voters will be played a radio clip of Alex Turnbull saying the Coalition is in chaos and doesn’t deserve anyone’s vote.

The apple never falls far from the tree, worms and all.