There are a lot of stupid ignorant people around.

Here’s an excerpt from her interview with Ta-Nehisi Coates:

COATES: “I hate to personalize this, but do you think it is immoral for individuals to, for instance — do we live in a moral world that allows for billionaires? Is that a moral outcome and and of itself?”

It’s not, and I think it is important to say that — I don’t think that necessarily means that all billionaires are immoral. It is not to say that someone like Bill Gates,for example, or Warren Buffett are immoral people. I do not believe that.”

OCASIO-CORTEZ: “Yeah, I don’t — I’m not saying that, but I do think a system that allows billionaires to exist when there are parts of Alabama where people are still getting ringworm because they don’t have access to public health is wrong.

From OCASIO-CORTEZ: ‘IMMORAL’ OUR SYSTEM ‘ALLOWS BILLIONAIRES TO EXIST’. And then this from Drudge. 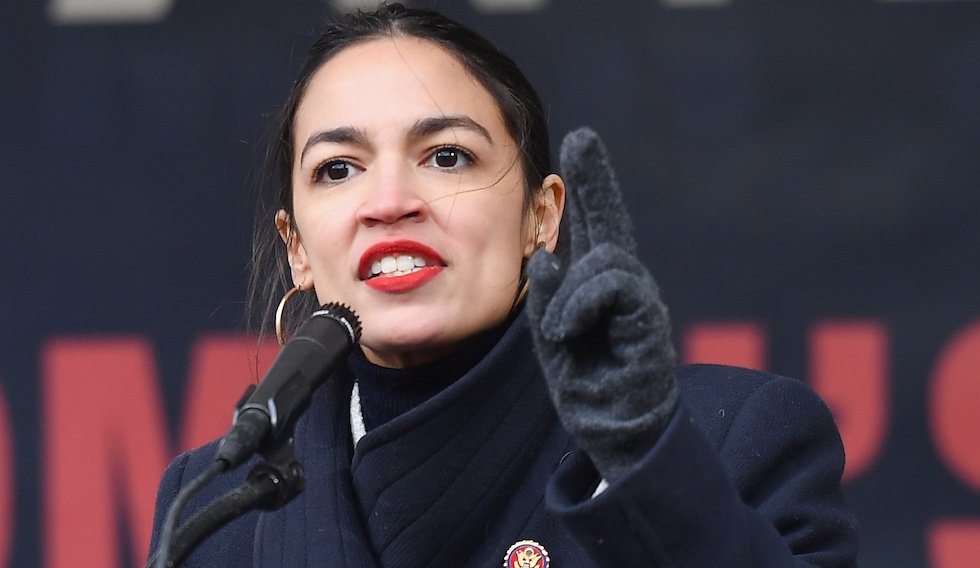 Which comes with this: Ray Dalio Says Alexandria Ocasio-Cortez’s Ideas Are Taking Root