What are we to make of these? First: More Vaccines, More Covid: Why are Case Rates Exploding in Areas with High Levels of Vaccination? 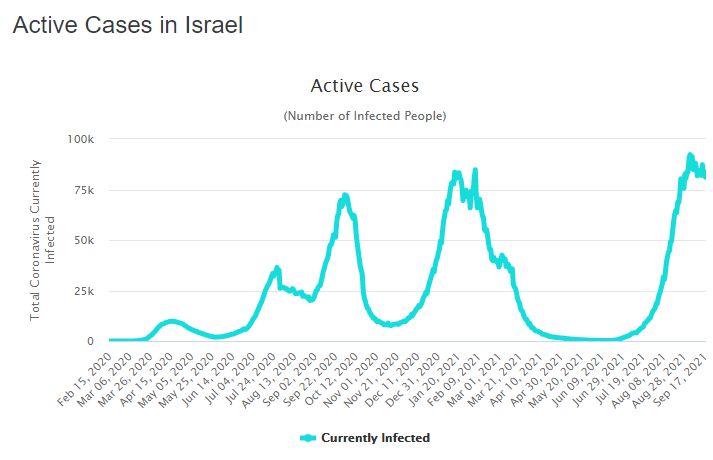 And then this: Two More German Footballers COLLAPSED Unexpectedly In The Same Match!

And note especially the word “more” as in “two more”. There are many such instances which until now have been entirely unknown.

Covid infection is more likely than the vaccine to cause heart problems in footballers, leading scientists say https://t.co/pTiPH6aAaC

“Scientists” say all kinds of things, but it’s someone else who is collapsing.

AND THEN THIS: Report Shows Nearly 300 Athletes Worldwide Collapsed or Suffered Cardiac Arrests after Taking COVID Vaccine This Year – Many Died. It is definitely not normal for young athletes to suffer from cardiac arrests or to die while playing their sport, but this year it is happening. All of these heart attacks and deaths come shortly after they got a COVID shot. While it is possible this can happen to people who did not get a COVID shot, the sheer numbers clearly point to the only obvious cause.

The report ends with this:

That is the current list … all these athletes have suffered heart problems after COVID shots. At the time of initial writing, 28 died. That was not normal, but then, 10 days later, 56 deaths were listed, and the numbers are climbing. Any other real vaccine would have been pulled off the market long before now. The media would be asking questions. They would be pressuring governments. But they are not. And governments are continuing on and running TV and radio and newspaper ads encouraging people to get their 1st, 2nd, 3rd, 4th shot.  Perhaps that is why the mainstream media are saying little, because they are collecting government money for ads?

1 thought on “The collapsing covid narrative”