This is how this post begins which is titled, The Climate Scam: What We Are Up Against.

What I call the “climate scam” is the proposition that human use of fossil fuels will shortly bring about a catastrophic increase in atmospheric temperatures, and that this crisis can easily be averted by governments in a few rich countries, with about 10% of the world’s population, imposing crippling coercive restrictions and cost increases on fossil fuel use while also massively subsidizing alternative “renewable” energy sources.

I have long thought that this scam could not go on too much longer. The reasons I have thought that are many, the least important of them being that in the several decades since the warnings of catastrophic warming were first issued, atmospheric temperatures have increased much less than predicted. But here are two other reasons for my view that are more important:

I still believe that eventually this scam will fall apart, and for the reasons given (among other reasons). After all, the information to support my points (1) and (2) is readily available, not only from many posts on this blog, but many other sources as well, official and otherwise. There is a network of climate-skeptic news sources and bloggers, of which I am one, constantly putting this information out for the public to see. All of these sources, as far as I am aware, operate on a shoestring; but they cannot be silenced, and the skeptic community is remarkably robust and resilient. We aren’t going away.

But then, you have to consider what we are up against.

If you want to know what we are up against, you should go to the link, although this brings you close to the answer: 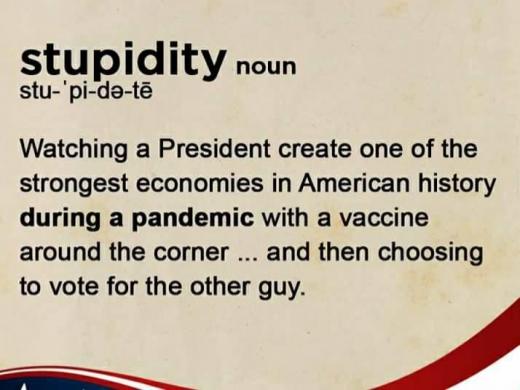 But go to the link anyway even if it might depress you.

1 thought on “The climate change scam”