Muslim sex grooming gangs, like drugs or prostitution, are too widespread to be enforced out of existence because, like college students and pot, the culture doesn’t accept that they are wrong.

The police did nothing because these were not isolated crimes by criminals, but clashes of morals and values between two communities, one of which does not believe that child rape is wrong because its sacred texts tell it that Mohammed married Aisha and consummated his marriage when she was 9.

There are nearly 2 million child marriages in Pakistan. The notion that a woman’s consent to sexual relations matters is an utterly foreign concept in a culture where unaccompanied women are fair game.

The child rapists did not believe that their actions were wrong under Islamic law. And they weren’t.

The Manchester City Council and the GMP just accepted this reality as they have accepted it so often. They buried the minutes, shut down the investigation, and walked away from the screams of the girls.

We know that no real action was taken because the girls were troubled. They didn’t matter. And their bodies and lives could be sacrificed for the greater good.

The real tragedy is not that the rapists didn’t understand it was wrong. It’s that the UK no longer does.
Indeed.

.
These were found in the comments. 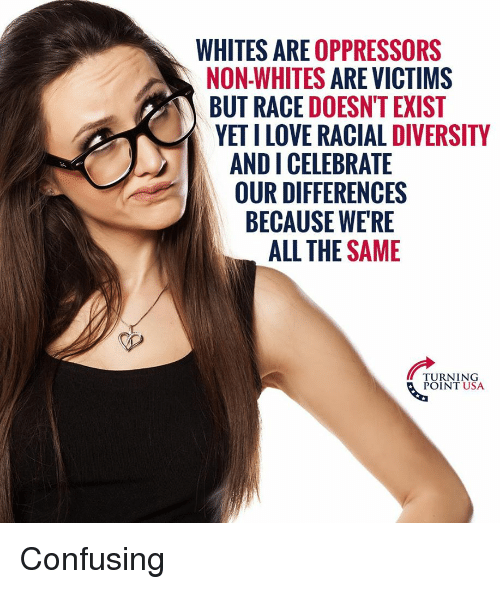 It’s impossible to do anything as a lone parent (some tried, and were prosecuted for it). It’s also impossible to organize (because any self-conscious collective organization by White British is prevented by the State, and lambasted by the media as low status). There is literally nothing anyone can do until and unless either our traitorous elites and ruling class have a change of heart, or there’s a revolution (which will only happen if and when this sort of thing actually touches everyone’s life, which will be the case probably by about 2100, when Whites are minorities in Western Europe, the States, etc.).

Look to what’s happening in the States: there’s already a low-key race war been going on between Blacks and Whites in the US (e.g., whites are about 200 times more likely to be attacked by blacks than blacks by whites), and nobody does anything about it. There’s as much of a code of omerta about it in the States (and as much massaging of facts and statistics by politicians and the media) as there has been about the Muslim child rape scandal in the UK.