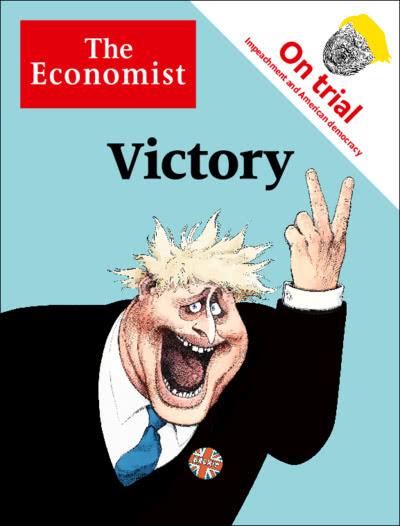 All the great ones are known by their first names: Winston, Maggie and now Boris. And if you don’t know the reference in the heading, go to the link: V-E Day. The world is now a better place.

Given that Boris was born in New York, just like PDT, he could even become President after PDT has served his second term (well, technically). And who knows, the Anglo-sphere may about to be re-assembled.

Congratulations to Boris Johnson on his great WIN! Britain and the United States will now be free to strike a massive new Trade Deal after BREXIT. This deal has the potential to be far bigger and more lucrative than any deal that could be made with the E.U. Celebrate Boris!

Does the UK remain John Stuart Mill’s actual island? Can only hope. And there is more to it than just economics. 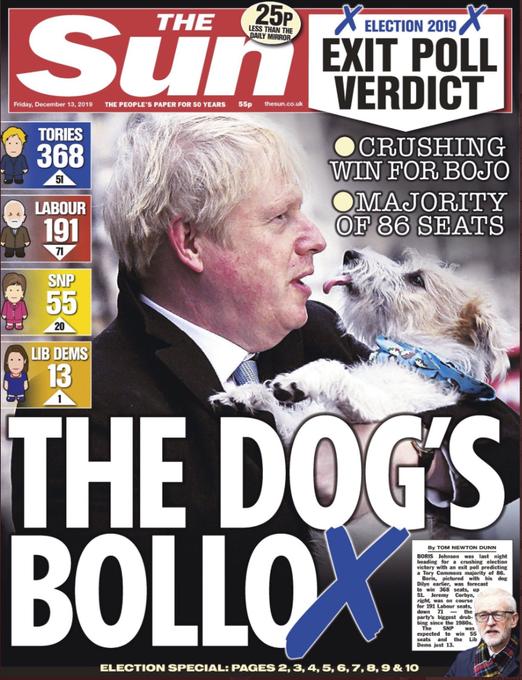 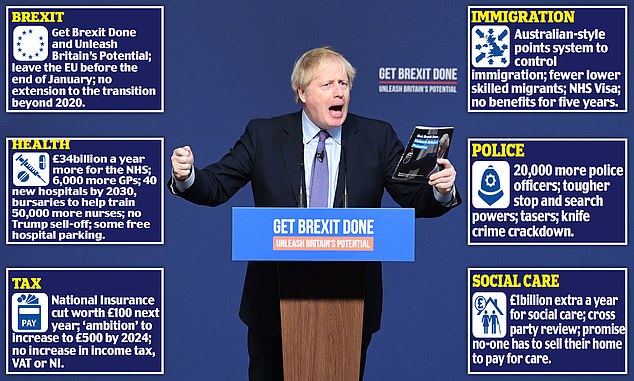