From Scientists Warn the UN of Capitalism’s Imminent Demise

Capitalism as we know it is over. So suggests a new report commissioned by a group of scientists appointed by the UN Secretary-General. The main reason? We’re transitioning rapidly to a radically different global economy, due to our increasingly unsustainable exploitation of the planet’s environmental resources.

Climate change and species extinctions are accelerating even as societies are experiencing rising inequality, unemployment, slow economic growth, rising debt levels, and impotent governments. Contrary to the way policymakers usually think about these problems, the new report says that these are not really separate crises at all.

Rather, these crises are part of the same fundamental transition to a new era characterized by inefficient fossil fuel production and the escalating costs of climate change. Conventional capitalist economic thinking can no longer explain, predict, or solve the workings of the global economy in this new age, the paper says.

Meanwhile, back in the real world: 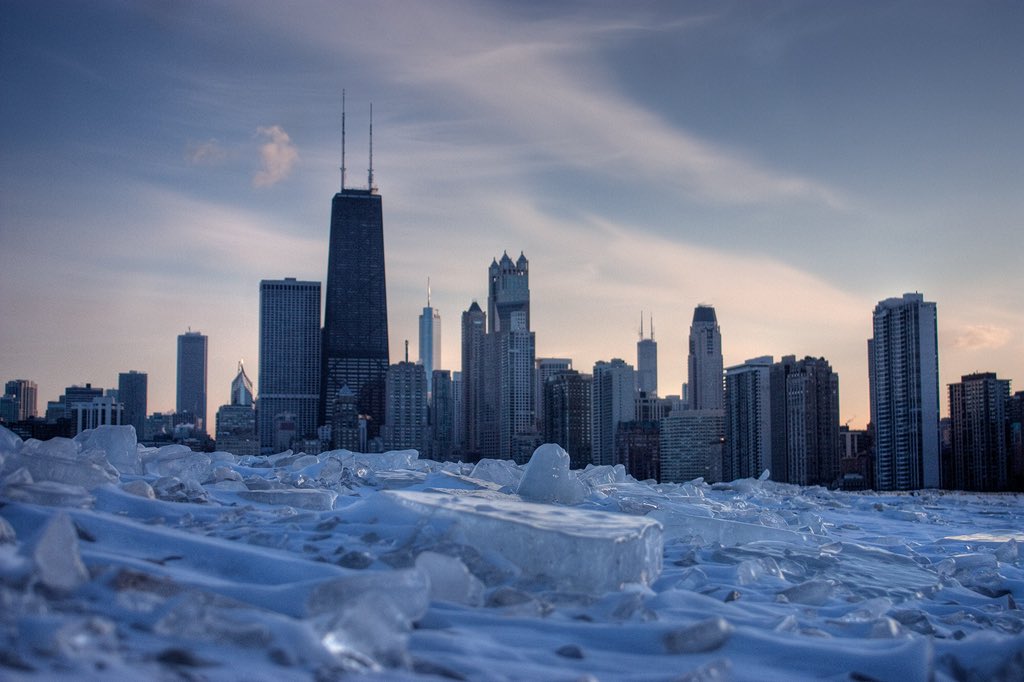