Our way of life has been fantastic for those of us who have had the privilege of living within it. Our successor generations will despise us. More fool them as they are swamped by uneducated and uneducatable hordes who will tear down and destroy everything we have created. These are comments on a thread at Instapundit where whiteness and free markets are identified as the backward traits. Not by them, but by our educated classes. 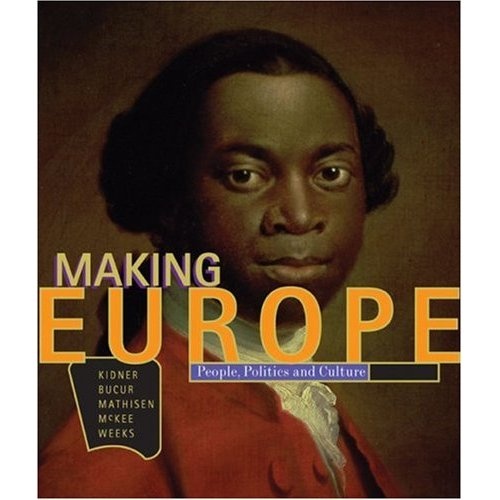